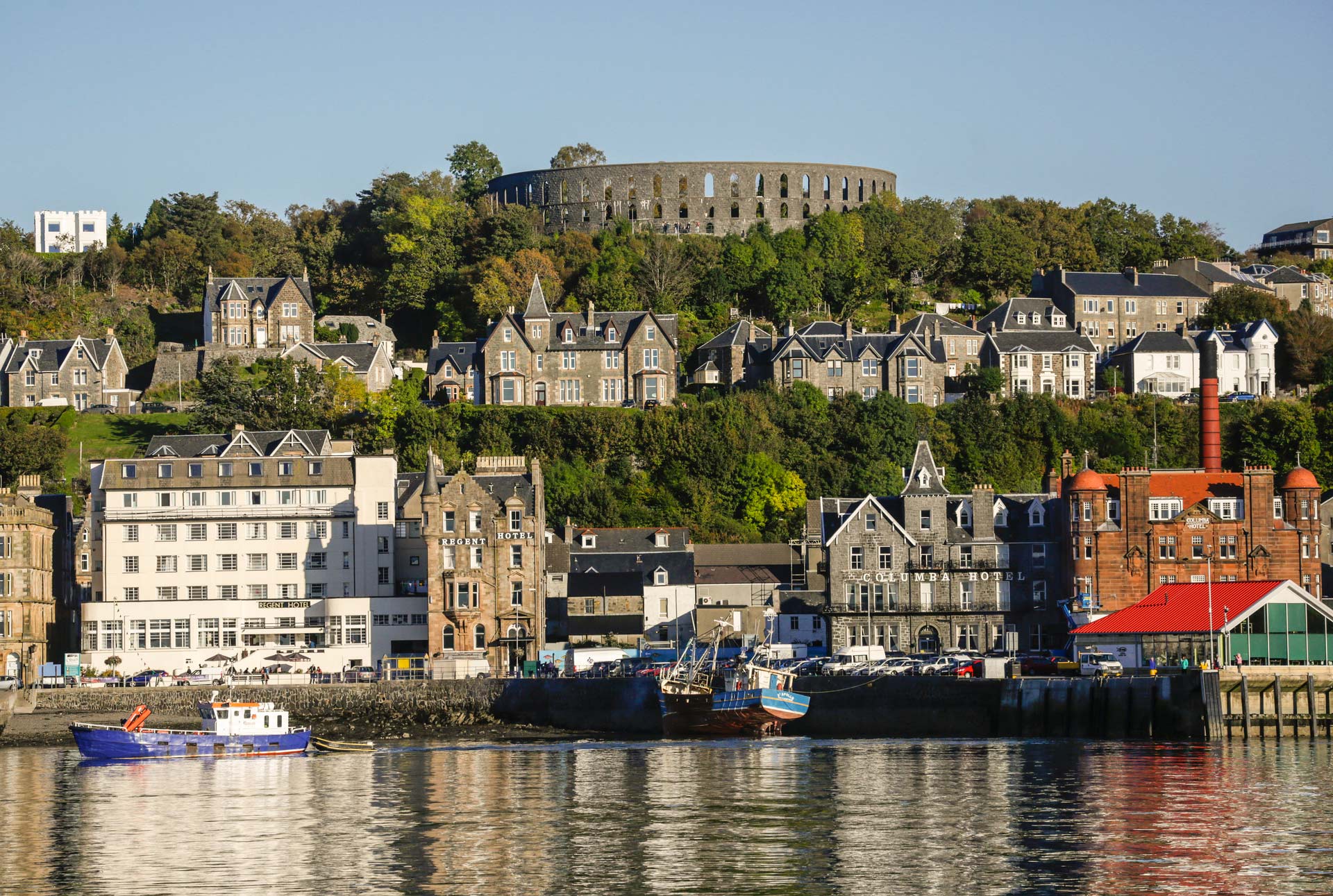 Disability Equality Scotland, in partnership with Transport Scotland, hosted an event in Oban on 31 January.  The event was an opportunity to bring together local disabled people and transport providers to discuss key issues on the topic of transport accessibility and connectivity.  The event opened with an introduction to the Accessible Travel Framework from Transport Scotland to which the work of Disability Equality Scotland contributes.  Following this, group discussions took place covering topics such as changing between modes of transport, clear pathways, accessible buses and taxis and accessible information prior to and during travel.

Accessibility at Crianlarich Station was one of the concerns raised. Given that the station has no ramps, individuals asked why buses could not be sent to an accessible station or why ramps could not be installed? Transport Scotland agreed to look into this issue further.

Representatives from the bus company, West Coast Motors, were present and discussed ways in which their buses could become more accessible.  The bus company will now work with the Oban Access Panel to take forward plans for a pilot program where audio announcements are made on the buses, to improve accessibility for blind passengers.

Regarding taxis, local council representatives commented that more accessible taxis have been introduced to Oban, but they were not yet being used by disabled passengers.  An awareness raising campaign, promoting the accessible taxis on other local transport services would be beneficial.  Also, the disabled parking spaces at the ferry were felt to be too far from the ferry entrance, another issue raised for consideration.

Participants felt the event was productive, raising issues that the local council, Transport Scotland and local transport providers can take forward with the Oban Access Panel.  Karl Zazcek from Transport Scotland said “This event has shown that a one-size-fits all concept for accessibility is not realistic.  It is essential for all members of the community and transport providers to work together and be involved at the tender stage of planning of services and not as an afterthought”.

Disability Equality Scotland will continue to actively engage with its members on issues of transport accessibility.  The next event is taking place on 28 February in Stirling on the topic of rural transport.